Marzipan for real men, pickles for girls, shampoo in pink for princesses and in baby blue for knights … tea, pens, rubber boots and eyesight tests, lately everything comes in two variants. This strategy is called gender marketing, a strategy that seeks to sell us a world in which colours, interests, behaviours and personal qualities are strictly separated according to gender. 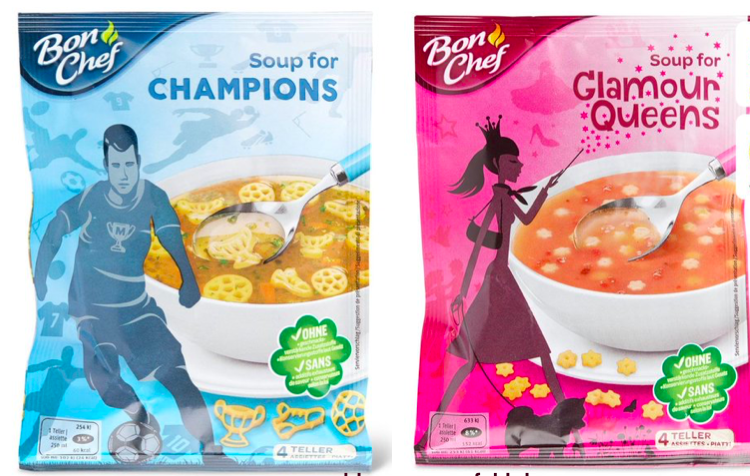 The negative prize for absurd gender marketing „Der Goldene Zaunpfahl” (Golden Fencepost) is meant to incite a dialogue about diversity and identity, about belonging and standardizing. The prize aims to reveal the harmful messages of gendered marketing and reminds the marketing industry of its social responsibility with an annual turnover of 45 billion and more Euros (figures for Germany).

The prize “Der Goldene Zaunpfahl” is aimed at companies and their marketing departments to challange them to develop more intelligent and innovative strategies for marketing their products. It also calls on consumers to defend themselves more frequently against restrictive role models and to actively use their purchasing power to ensure that unimaginative gender marketing regularly leads to shelf warmers.

In November 2016 Anke Domscheit-Berg, Almut Schnerring and Sascha Verlan started their protest action against the proliferation of gender marketing with a public call. Every day since then they have been receiving new suggestions for which product, which campaign, which business is most in need of getting the “Goldener Zaunpfahl“ („A Wink with the Fencepost“ = Get a broad hint). The prize was awarded for the first time in March 2017, the public award ceremony was very well received and has been held annually since then.

Any criticism of gendered marketing is predictably met with the same old attempts to play things down: “Women were also involved in designing the campaign, so it can’t be sexist”, “It’s just funny/ironic”, “People don’t have to buy it”, “We’re only reacting to our customer’s wishes.” That may very well be the intention, but what’s more important is what consumers and customers get from it, especially children. And there the research is pretty unambiguous: What children see in advertising limits how they understand roles, how they relate to their own bodies, and what their interests and desires are. Many of the achievements of the equal rights movement are being endangered by businesses in the interests of profit, lack of knowledge, or even wilful ignorance.

“Harmful stereotypes can restrict the choices, aspirations and opportunities of children, young people and adults and these stereotypes can be reinforced by some advertising, which plays a part in unequal gender outcomes.” (ASA and CAP News 14 Dec 2018.)  – Following a public consultation, CAP has published its ‚Advertising Guidance on depicting gender stereotypes‘

The “Goldener Zaunpfahl“ is a pro bono initiative and is organized by the non-profit association klische*esc e.V. based in Bonn, Germany. Since the awarding of the prize is to remain independent of the support by individual companies, it is made possible solely by donations.  (Donation page of the association) – Thank you! 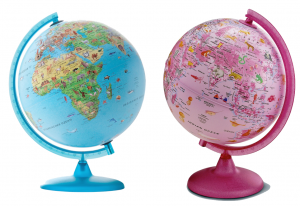 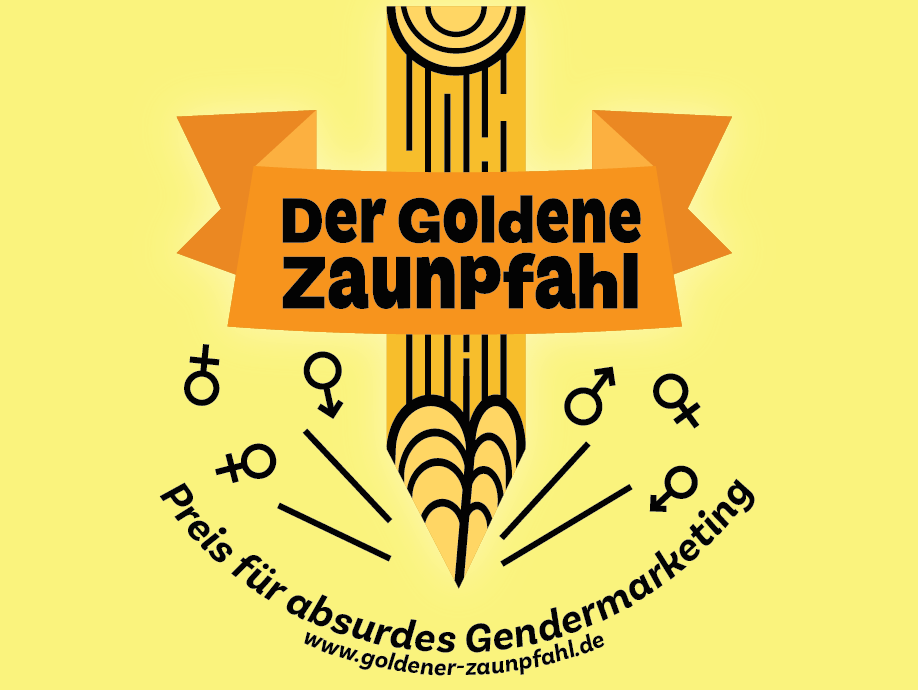